Subway Inn on the Upper East Side was in business for more than 77 years before it was forced to close in December 2014 after its lease was not renewed. One of its most famous customers was Marilyn Monroe, who filmed the "Seven Year Itch" nearby and dropped in for drinks. Arsemio Salinas, who has owned the dive bar since 2007, after working as a porter, bartender and manager for the original owner, will be relocating the bar less than 2 blocks away at Second Avenue and 60th Street and will be re-installing their iconic neon sign, the original bar and stools and even the bar booths. (Photo and full interview from our book New York Nights.) ‪ 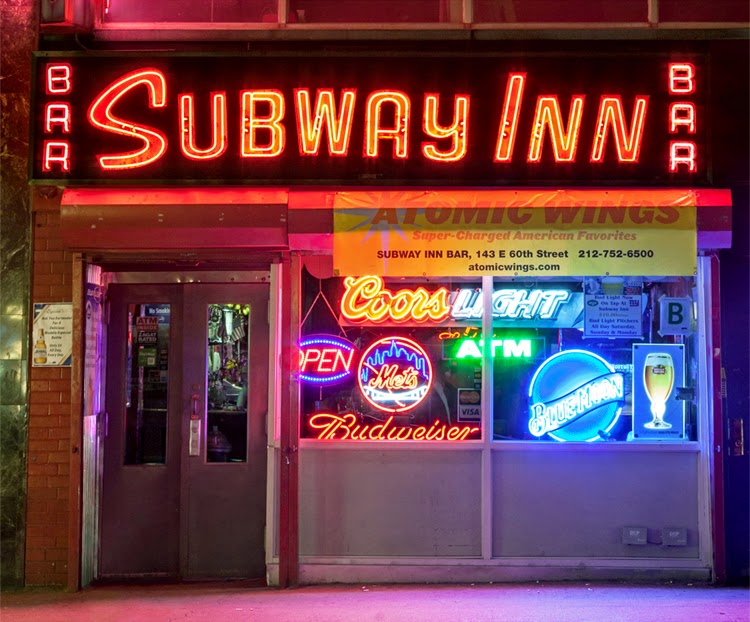 We are honored to be part of this show:

"The disappearance of much-loved inscriptions is not a local problem restricted to Vienna. It is to be found everywhere. That´s why we bring signs of different cities face to face. In this exhibition Achim Gauger and Steve Spiegel show signs, which should not disappear or which have shortly vanished from the cityscape. Inscriptions which belong to the faces of Vienna and Los Angeles. To faces, which are entirely different in the way they point to shops, pubs and motels and put them in perspective. They are supported by 25 selected "Sign Geeks" from the USA, Canada and Australia, which might hint at the variety that still exists." 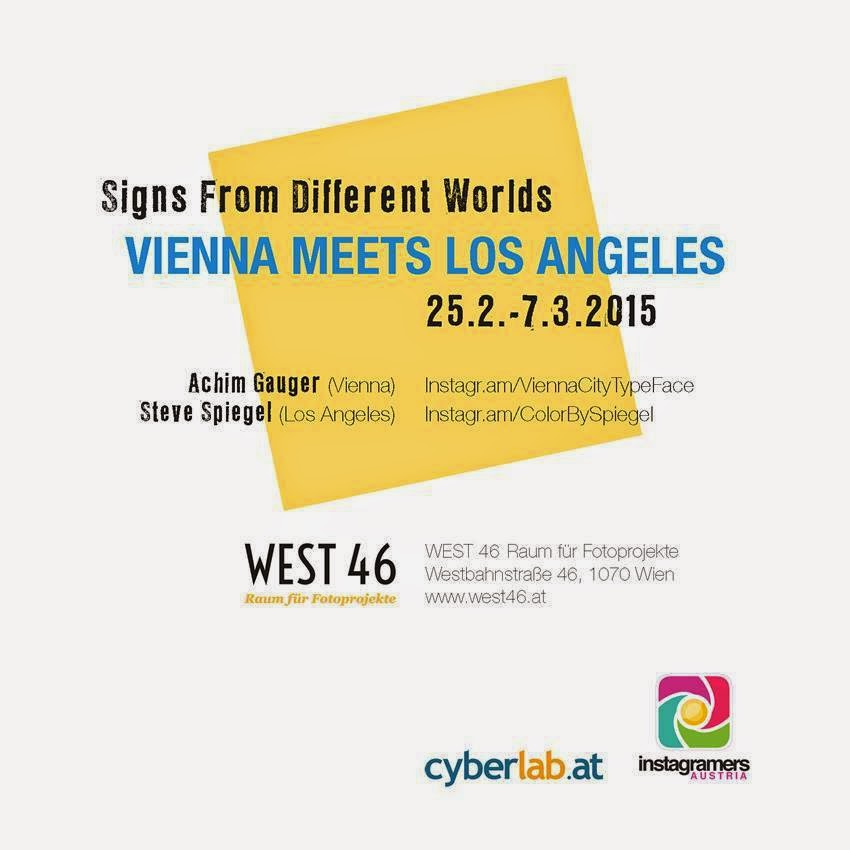 Posted by James and Karla Murray at 10:05 AM