SMITH UNION MARKET in Carroll Gardens was founded by Placido Scopelliti on February 22, 1945 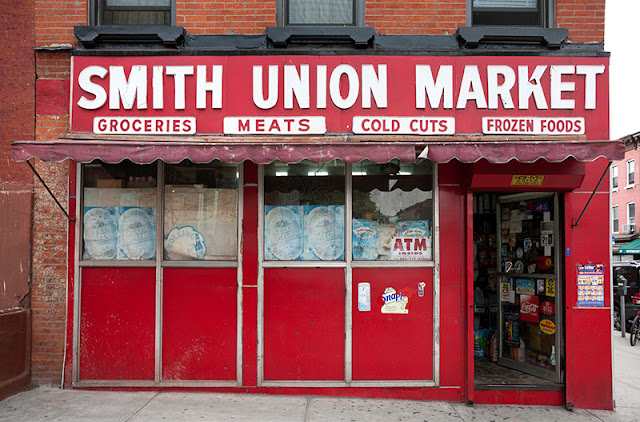 Posted by James and Karla Murray at 7:30 AM