James and Karla Murray’s classic tome STORE FRONT II, from their ongoing Store Front series, is now available (Dec 2017) for the first time in its covetable “mini” format. The Murrays have been capturing impeccable photographs from the streets of New York City since the 1990s. With Store Front II they’ve continued their documentation of an important cross-section of New York’s “Mom and Pop” economy. The Murray’s penetrating photographs are only half the story though. Their copious background texts, gleaned largely from interviews with the stores’ owners and employees, bring wonderful color and nuance to the importance of these unique one-off establishments. 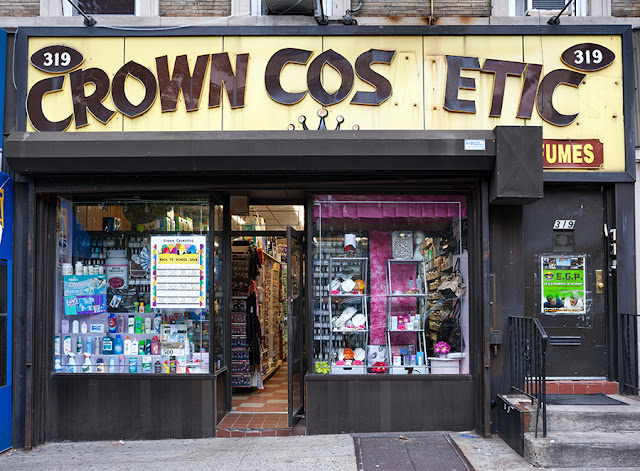 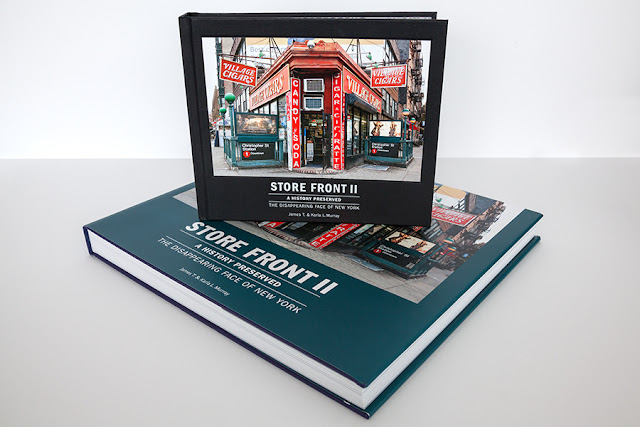 Posted by James and Karla Murray at 7:24 AM