2009 Interview from our book NEW YORK NIGHTS. Subway Inn was founded in 1934 and has been owned by the same family since 1946.

"I have worked as a bartender here since 1982. Subway Inn was originally owned by a brother and sister, who opened it right after Prohibition ended. In 1946, they sold the business to Charlie Ackerman, who just recently died about three years ago. His nephew now runs the place. Charlie used to live above the bar and told me that he paid $25,000 for the entire building and bar business. That was a lot of money back then because the average salary was only like $20 a week. People were just surviving at that time after World War II ended. There were many bars like this in the area, at least one or two on every block from the river to Lexington Avenue. But over the years, the neighborhood started to become upscale and by the 1970s, rents had increased so much that many bars were forced to close. I left the neighborhood in the 1970s, and when I came back to the area in 1980 after retiring from my job, I decided to start bartending. I was recently divorced and my son was grown and I found myself spending a lot of money every week going out, so bartending seemed like a good idea to make some extra money. Charlie hired me and I’ve been here ever since. Not much of the interior has changed since it opened. We still have the original wood bar and booths and even a really old jukebox. The exterior façade of the building was redone a few years back because the building, which was built in the 1880s, was crumbling. The neon signs we have are original and they were preserved when the exterior work was done. This place has always been a workingman’s bar, without much of a white-collar clientele. Prices are very reasonable for the neighborhood and it really is about the cheapest place to get a drink around here. The bulk of our business is the after work crowd of people stopping in for a drink but we also do decent business at lunchtime with construction workers stopping in. The downturn in the economy though has certainly affected us. There is a lot less construction going on in the area and therefore less workers nearby, which means less business for us. Hopefully we can weather it as we’ve done in the past during other downturns." — Rodney Williams bartender 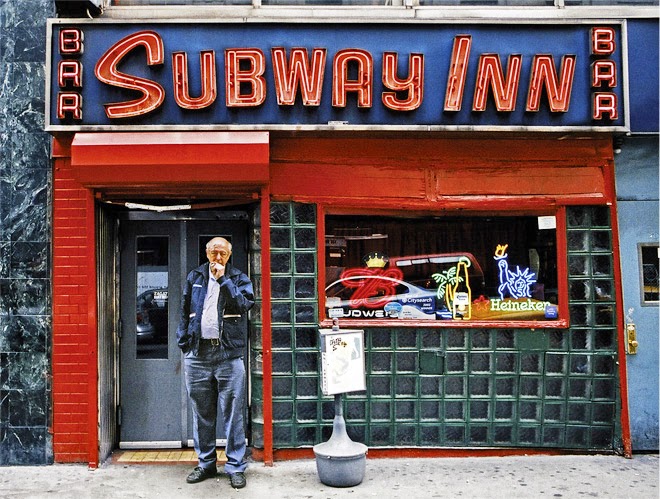 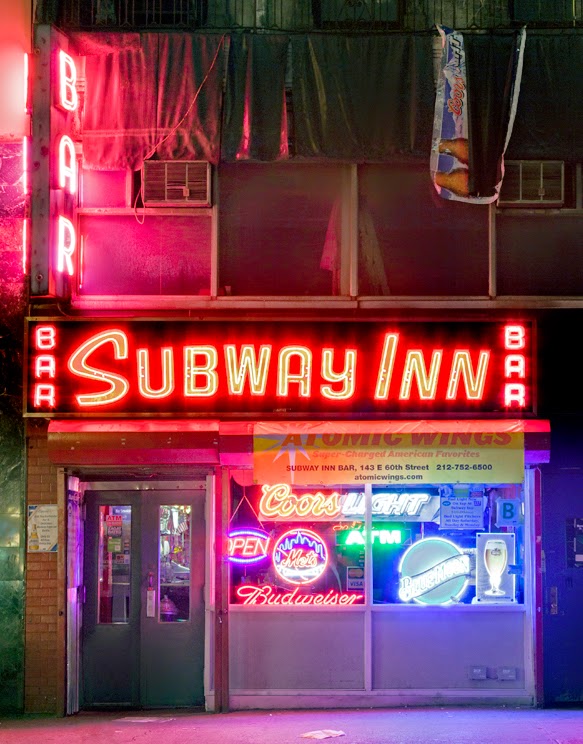