We are excited to share that you we were guests on the Art Insiders New York Podcast hosted by Anders Holst.

You can listen to both James and Karla (and Hudson) on the hour-long podcast "The Disappearing Face of New York".

Their important mission is to document the disappearance of the Mom and Pop economy, often the backbone of the New York's cityscape standing in sharp contrast to the city's rapidly evolving corporate facade.

You can follow them on YouTube where they have published some 90 episodes of verité-style neighborhood exploration around New York City from their unique perspective." 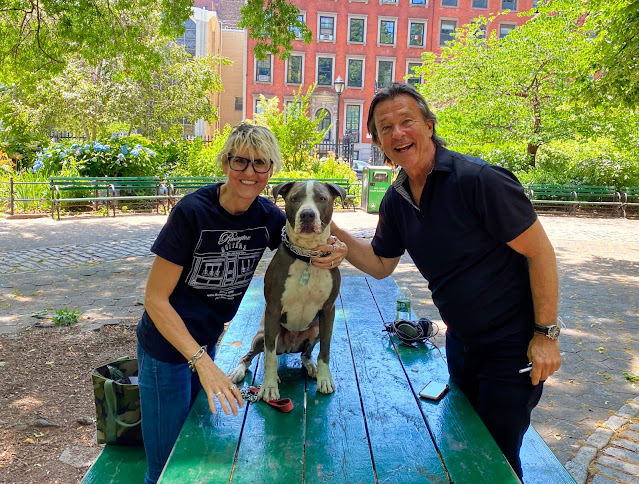 Posted by James and Karla Murray at 12:29 PM