Held annually in over 180 cities across the globe during the first weekend of May, Jane’s Walk is an international movement that honors legendary urban activist Jane Jacobs. MAS is the proud local organizer of Jane’s Walk NYC, which has grown from 23 walks into the largest Jane’s Walk festival in the world! In 2015, Jane’s Walk NYC featured 211 walks.  This year, as we gear up for what would have been Jane Jacobs’ 100th birthday, we’re aiming for the biggest and best Jane’s Walk yet. 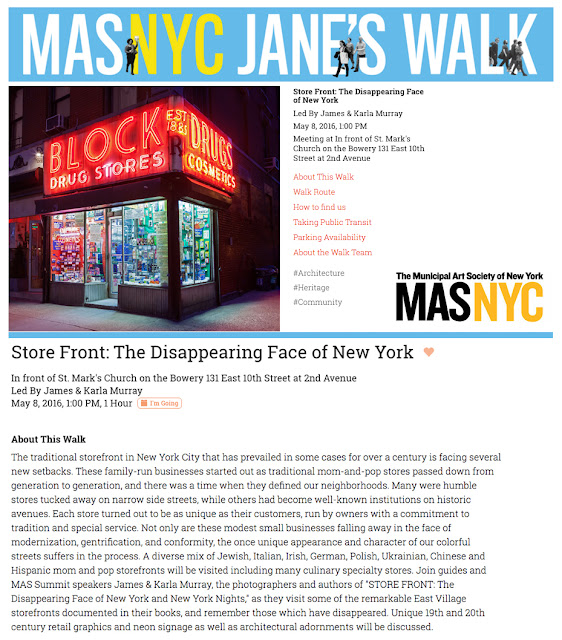