The ‪#‎wonderwheel‬ was erected in 1920 and stands 150 feet high and holds 144 people at once. Its unusual design for a ‪#‎ferriswheel‬ incorporates sections of curved tracks connecting an outer wheel and a smaller inner wheel, with 16 swinging cars which roll back and forth between the two wheels. There are also 8 stationary cars. All of the cars give riders panoramic views of the Atlantic Ocean. We not only love riding on this Ferris wheel but also love the park's ‪#‎vintage‬ ‪#‎neonsign‬ depicting its colorful ride! ‪ 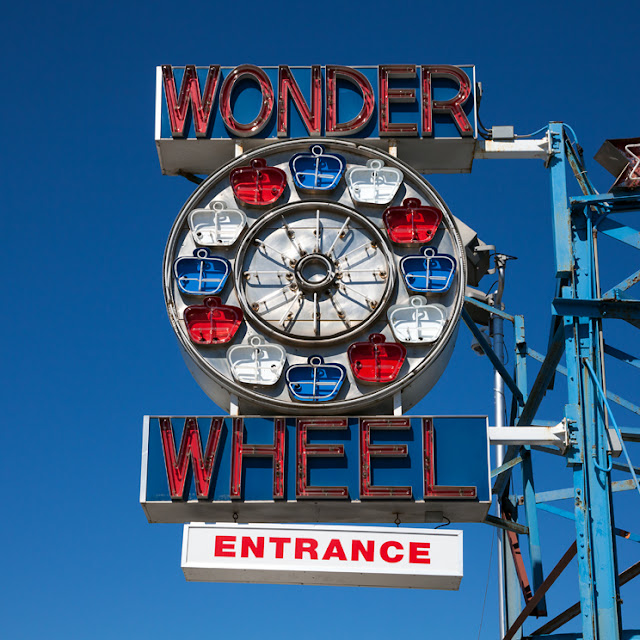 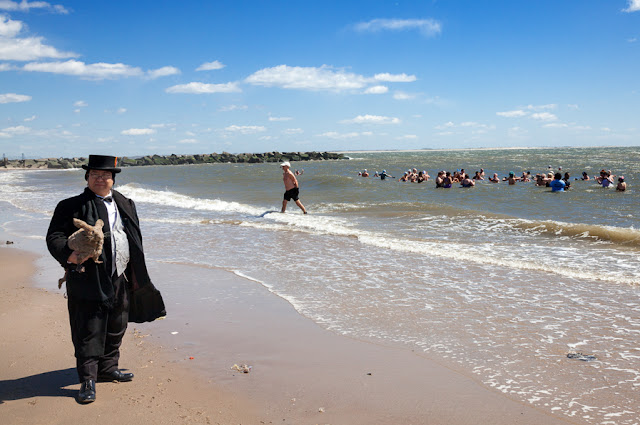 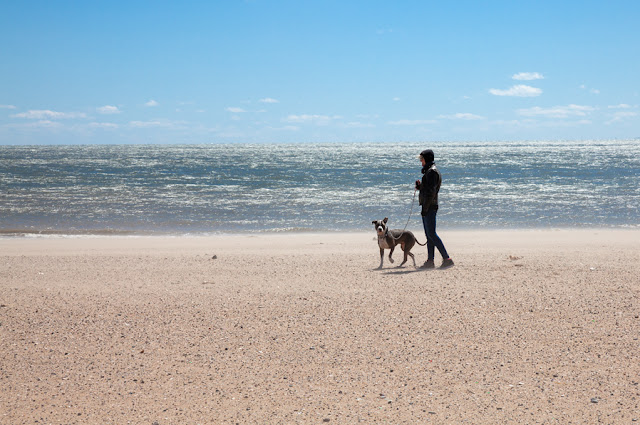 Below: Hudson on The Boardwalk, Coney Island Brooklyn 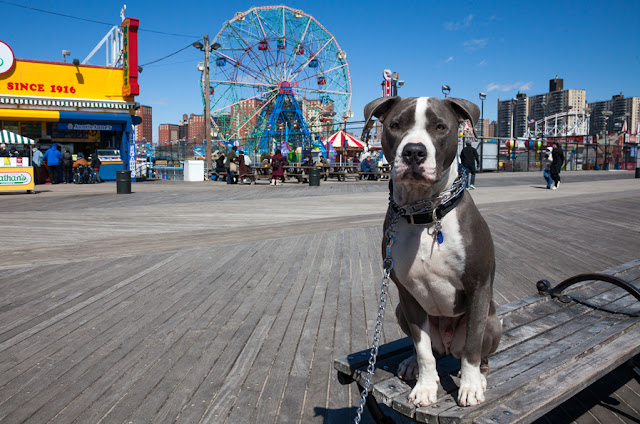 Posted by James and Karla Murray at 12:11 PM