On Tuesday, September 11, 2001 Manny had just finished an overnight at Engine 5 in the East Village when the call came in around 8:47 am that a plane had hit the North Tower of the World Trade Center. Engine Company 5 was assigned to team up with another company to walk up 80 floors and stretch the hose line. Manny Delvalle Jr. was carrying the rollup lines of hose and an oxygen tank. The last time Manny was seen, he had stopped on the 10th floor to give a woman oxygen. His unit had made it to the 15th floor when they were called back when the building began to rumble. They looked for Manny but could not find him and after the North Tower fell at 10:28 am, he was reported missing. Manny was 32 years old and had joined the #FDNY in 1994. We remember Manny, who often stood outside the firehouse when the doors were open. The firemen always gave biscuits to our pit rescues Tabasco and Java. Our thoughts and prayers go out to everyone affected by this senseless tragedy. 🙏#september11 #NeverForget #eastvillage #memorial #wtc #worldtradecenter 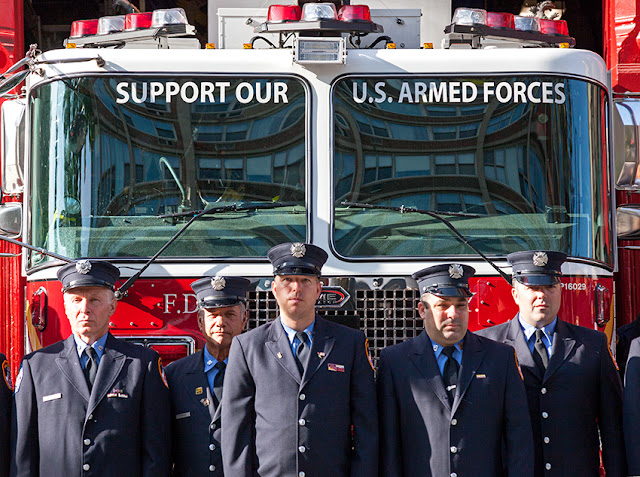 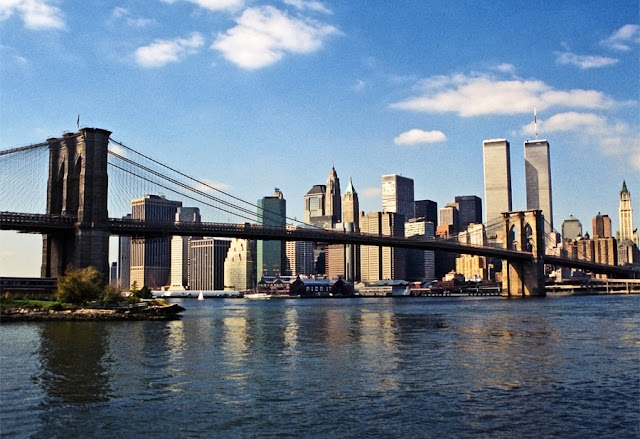 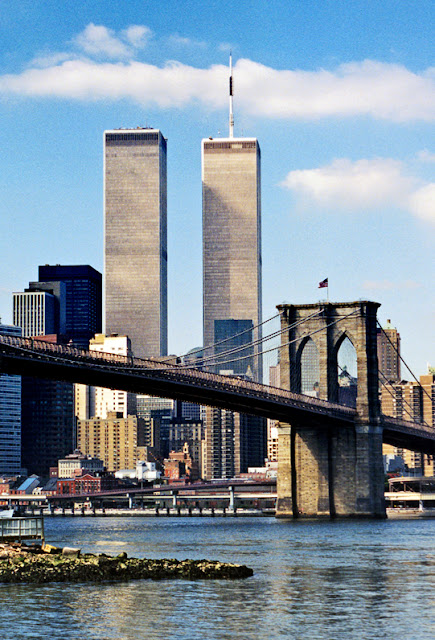 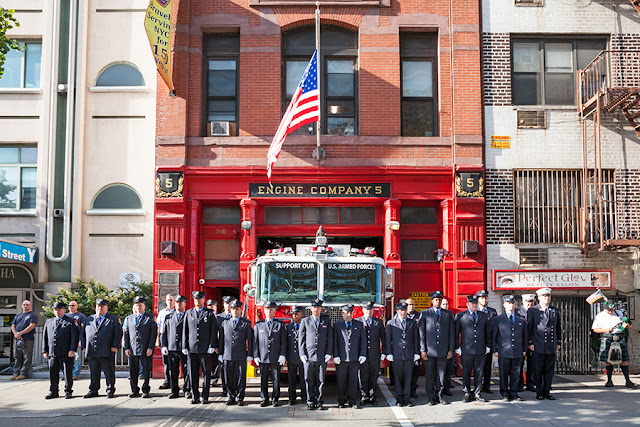 Posted by James and Karla Murray at 6:36 AM